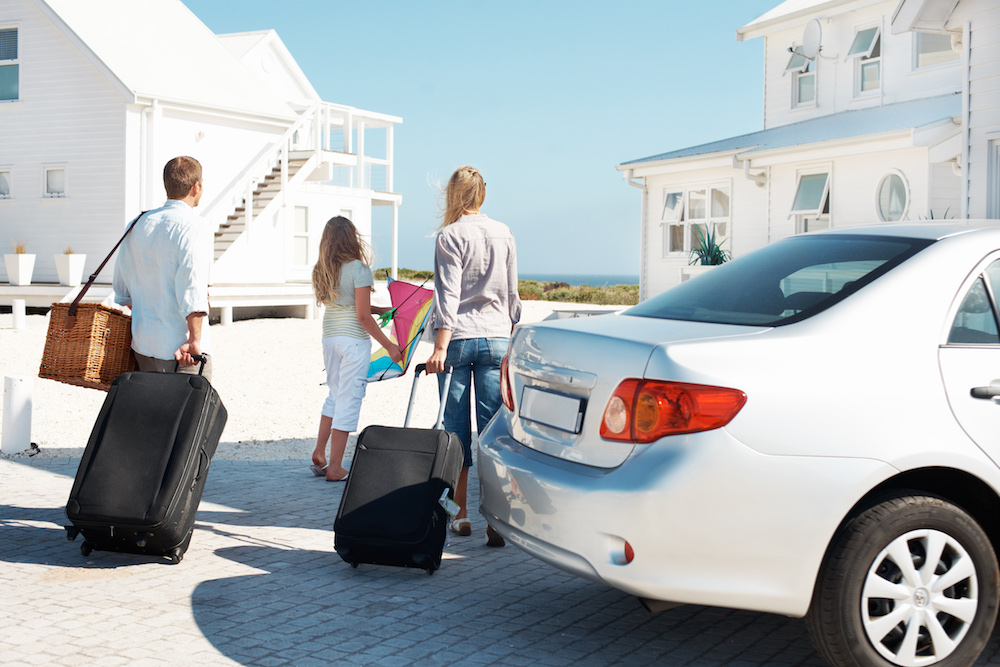 Unless you have been contacted by a family who has fallen victim to rental fraud, there’s a good chance you won’t be aware of how big of a problem it is becoming for the holiday rental industry.

While data on this type of fraud in particular has only been reported on since 2014, the reality is that travellers have been targeted by fraudsters for many years now.

The problem shows no sign of slowing down in a digital world, where fraudsters are using increasingly sophisticated methods to dupe holidaymakers into booking accommodation that either doesn’t exist or isn’t available to rent.

Holiday Rental Fraud on the Rise

The latest stats from the Association of British Travel Agents (ABTA) and Action Fraud demonstrate how cases of fraud have been on the rise in recent years.

In 2018, Action Fraud heard from over 5,000 travellers who had been targeted by online fraudsters, with the associated losses totalling over £7 million. This marks an increase on the previous year, when 4,832 victims reported a total loss of £6.7 million.

Of the cases reported, 25% related to accommodation sales, with fraudsters creating professional websites and hijacking paid search results on Google to advertise upmarket villas – many of which actually exist but are being listed without the legitimate owner’s knowledge.

However, with many victims feeling too embarrassed to admit they’ve been tricked by a fraudster, it’s evident that these stats only paint part of the picture. According to I-PRAC’s research, 55% of people wouldn’t report it if they fell victim to holiday rental fraud. This suggests the actual figures around rental fraud are a lot higher than reported, making it an issue worthy of serious attention. 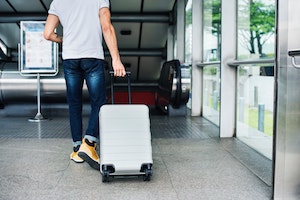 Such is the level of sophistication that fraudsters are now employing, it’s not surprising that so many people worldwide are falling victim to rental fraud. Despite the commonly-held perception that fraudsters operate alone from their bedroom, it’s now becoming the norm for teams of fraudsters to work together – even going as far as to rent office space, obtain fake Companies House listings, and forge fake passports to make themselves look legitimate.

But this only scratches the surface of the methods fraudsters are employing to dupe unsuspecting holidaymakers out of thousands. By monitoring online trends - as well as insights into consumer behaviour - fraudsters are more aware than ever of the language and types of offers that will appeal to travellers looking for a last-minute luxury getaway. For example, they’ll commonly use statements such as ‘Available ONLY today’, alongside competitively prices, to lure those whose decision is driven by price and immediacy.

Other tactics that fraudsters may use include, but are not limited to, the following:

Email Interception – One of the more common methods of holiday rental fraud, this involves fraudsters intercepting the communications between property owners and travellers via online travel agencies (OTAs) or marketplaces such as Airbnb and HomeAway. Users will typically be diverted away from the site’s internal messaging service and asked to make a direct payment via bank transfer, rather than securely via the site.

Fake Websites – A lot of fraudsters today have the expertise to create high-quality websites that look legitimate to the untrained eye – populating them with positive reviews and other trust marks such as partner logos to build credibility. They are also able to take advantage of Google’s paid search service to ensure their sites appear above those that rank organically for highly competitive search terms, e.g. ‘Holiday Villas in Spain’.

Despite the devastating impact that holiday rental fraud is having on families worldwide, a lack of awareness means more and more people are falling victim to scams.

I-PRAC’s research goes on to show that 55% of people are not aware of rental fraud as a worldwide problem, with 83% saying they didn’t know there are fake listings on popular travel booking sites including Airbnb, Homeaway and Owners Direct. A further 72% said they were unaware that fraudsters create fake websites to sell fake properties.

When you also consider the fact that 96% of all fraud cases go unsolved, it’s understandable why people may not wish to report fraud – aside from the embarrassment and shame they fear it may bring. However, regular reporting of rental fraud is a crucial part of raising awareness of the problem, as well as the solutions being created to tackle it.

The Need for Regulation

With online rental marketplaces rapidly proliferating and growing in popularity, governments have taken a while to “catch up” when it comes to regulating such platforms. While some of these sites carry out certain checks on people wishing to list a property, they don’t tend to go as far as verifying documentation like passports. This means fraudsters are still able to set up fake profiles, and populate them with fake reviews and photos from other websites.

Steps have been taken in various countries, including Spain and Japan, to ensure property owners are fully verified before being able to advertise their properties on online rental marketplaces or agencies. However, the motive for such measures – as well those in cities like London, Paris and Amsterdam, which place limits on the number of days per year an owner can rent out accommodation – is largely to prevent cities losing their cultural identity, as opposed to being a conscious effort to tackle potential rental fraud.

Alongside the above measures, awareness of internationally-recognised ‘trust marks’ will give more travellers the confidence to book rental accommodation without having to worry about fraud.

While ABTA and ATOL protect people who are booking flights, package holidays and other types of accommodation, bodies like I-PRAC gives property owners and rental agents an opportunity to distinguish themselves as genuine, trustworthy operators.

When travellers see an I-PRAC Approved logo on a property owner’s website or online listing, they will know the owner or agency has completed a thorough verification process including passport, bank account and identity checks, as well as an assessment of property photos, descriptions and reviews.

With rental fraud threatening to destroy a thriving industry, it’s important for governments to engage with the likes of ATOL, ABTA and I-PRAC, so that travellers have the confidence to report rental fraud and know how to avoid it in the future.

Increased trust between holidaymakers and property owners – made possible through platforms like I-PRAC – should also boost the number of direct bookings for property owners, helping them generate additional revenue and take more payments upfront.

Chris Maughan is the Founder & CEO of I-PRAC, a global verification platform that carries out detailed checks on property owners and rental agencies who offer short-term holiday and business rentals.